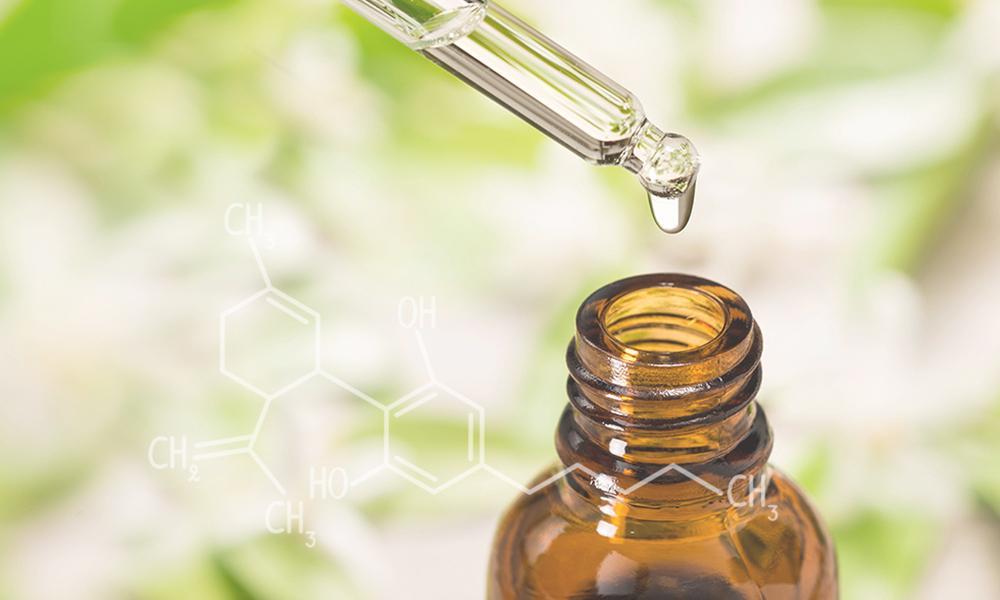 What are the facts when it comes to CBD products? Let’s look at a few

Hemp has been hailed as the little plant that could for centuries – for making fabric, rope, sails, paper and canvas. Hemp plants require less chemical spraying than cotton, soy, corn and wheat. It can help reduce soil degradation by faring better with less water and in drier climates. Paper made from hemp could help reduce deforestation, and requires fewer chemicals for processing than wood pulp. Hemp fabric has antibacterial qualities that can help it fight staph infections in hospitals.

Cannabinoids are naturally found in the hemp plant. They interact with the human Endocannabinoid System, which acts to balance and regulate functions such as sleep, immune function, appetite and digestion, and motor control, among others. Cannabinoids are compatible with our natural biology and helps support these functions.

What is the difference between cannabinoids from hemp vs marijuana?

Hemp and marijuana are both part of the cannabis plant family, but have almost opposite features. Industrial hemp is grown legally for use in the production of food, fiber and fuel, but marijuana has psychoactive properties, is limited in use, and has varied legal status depending on usage and state laws.

Will hemp products help with chronic pain or illness?

The FDA does not allow for medical claims, but cannabinoids have been in wide use and exhibit noticeable anti-inflammatory properties. Some of the additional ingredients in our CBD products also have physical benefits.

THC is the psychoactive cannabinoid found in marijuana in significant volume, but there are only trace amounts found in hemp, keeping its psychoactive properties to zero.

Will I fail a drug test if I use CBD?

Most drug tests are trying to identify THC, and since CBD from hemp has negligible amounts, there would be no problem passing. 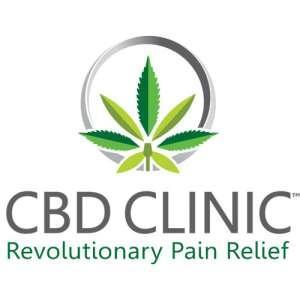 The base formulations of our ointments and creams are made with all-natural emollients that are readily absorbed by human skin. CBD CLINIC emollients include organic beeswax, jojoba seed oil, cottonseed oil, and shea butter. These were selected and combined via a proprietary method which quickly delivers pain-relieving ingredients into the skin. Comparatively, many other topical analgesic products use cheap, synthetic ingredients for their base, including benzyl alcohol, cetyl alcohol, diglycol stearate, glyceryl monostearate, petrolatum, etc.

How Science Supports the Benefits 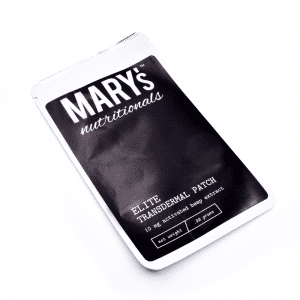 Whole-plant extract contains cannabinoids, which are chemical compounds within the hemp plant that have been reported, both from anecdotal evidence and pre-clinical studies*, to offer relief from a multitude of ailments.

Structurally, cannabinoids resemble endocannabinoids which are compounds our bodies naturally produce to balance and control communication between cells as well as promote cellular health.

Research indicates that many unpleasant symptoms and diseases occur when a deficiency or other problem impacts the endocannabinoid system (eCS). The primary function of the eCS is to maintain homeostasis. It allows cells to communicate with other cells and their external environment and facilitates cells doing whatever is necessary to be healthy. Cannabinoids have been shown to bind to a number of different receptor sites in the brain and body, and have different effects based on which receptors they bind to and how they interact.

Receptors function at a base level of activity. When cannabinoids, like those found in activated hemp extract, bind to these receptors, the receptors either do more or less of what they were doing. For example, inflammation is a common cause of discomfort. When cannabinoids interact with CB2 receptors, some studies indicate that it reduces the inflammatory response. It has also been reported that activated hemp extract interacts with CB2 receptors on cancer cells by recognizing these cells are not healthy and initiating apoptosis (a sequence of biochemical reactions that results in cell death).

With an increasing understanding of the effects of cannabinoids, patients can now tailor their cannabinoid therapy regime to the type of relief they need.